The Mind After Midnight Hypothesis

Do you struggle to fall asleep at night, or do you often find yourself burning the candle at both ends? You’ll almost certainly know that quality sleep is vital for clear thinking and making rational decisions. Indeed, a bad night’s sleep can severely impact our thought processes, choices and mood.

It’s not just the amount of sleep that affects our life; the time of day has a big impact too. Keep reading to learn more about the Mind After Midnight hypothesis and find out why our bedtime matters.

What Is the Mind After Midnight Theory?

The Mind After Midnight hypothesis, or theory, suggests that sleep must occur in sync with our circadian rhythm. When people are awake late at night, and operating against the natural body clock, it can have several detrimental effects. Because our bodies are naturally programmed to be sleeping late at night, and because, in many cases, bad decisions typically occur a couple of hours after midnight, the hypothesis got its name, The Mind After Midnight.

What Is the Circadian Rhythm?

Essentially, circadian rhythms are continual cycles that last for 24 hours and enable the body to carry out necessary functions. The cycle ensures our bodies operate ideally at varying points throughout the day and night. Circadian rhythms affect various parts of the body, but the most well-known effect is the sleep-wake cycle. This is sometimes referred to as the internal or biological clock.

Our circadian rhythms, and therefore our sleep patterns, are closely linked to the environment and external factors, especially light. Operating outside of our natural patterns can negatively affect our sleep and have harmful effects on physical and mental health. For example, chronic insomnia can cause problems with the circadian rhythm.

How Does Disordered Sleep Affect Us?

According to the Mind After Midnight hypothesis, regular late nights and prolonged periods of wakefulness after midnight can alter the brain. Changes in the mind can result in poor decision-making, more negative thinking, a higher likelihood of dangerous or risky behavior, and a greater tendency towards depression and other mental illnesses.

How Was the Hypothesis Formulated?

Researchers studied sleep patterns and behaviors and found that a significant number of suicides and homicides took place between 2 a.m. and 3 p.m. They found that people displayed more suicidal thoughts and greater levels of depression between these hours than at other times of the day.

Further studies showed a consistency of disordered behaviors after midnight — at times when the body should be at rest. While scientists can’t fully explain the association, they are certain the connections exist, hence the name hypothesis.

Does the Mind After Midnight Hypothesis Apply to Everyone?

While the basic hypothesis applies to everyone inasmuch as they can expect disordered thoughts and actions outside of their circadian rhythm, the actual timings can be different for each person’s normal internal body clock. For example, those who regularly sleep at a later time, and wake up later after a sound night of sleep, may feel the hypothesis’ effects at an adjusted time. Additionally, all people are different, and the hypothesis can’t be applied with a one-size-fits-all approach.

The Importance of Good Sleep

Essentially, the hypothesis further demonstrates the importance of good sleep that follows a regular pattern.

If you need help adjusting your sleep routines or combatting disordered sleep conditions, such as insomnia, get in touch with the expert team at Sleep Dynamics. Take control of your sleep and discuss your optimal sleep treatment options with a professional.

How the Holidays Affect Sleep

The holidays are some of the happiest times of the year, but they can also interfere with your sleep schedule and sleep routines. Keep reading ...read more

Sleep is so important that most Americans say they would change their morning routine to get more rest. 29% would skip breakfast and a third would opt ...read more

The Mind After Midnight Hypothesis

Do you struggle to fall asleep at night, or do you often find yourself burning the candle at both ends? You’ll almost certainly know that ...read more 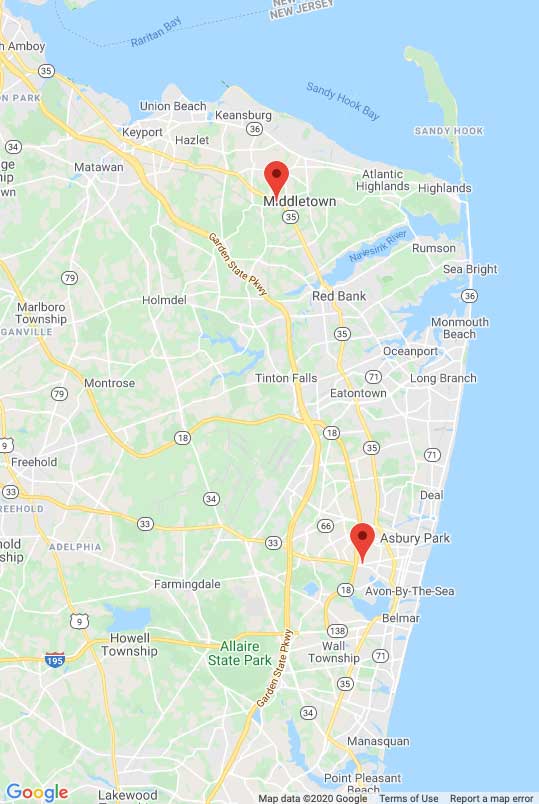